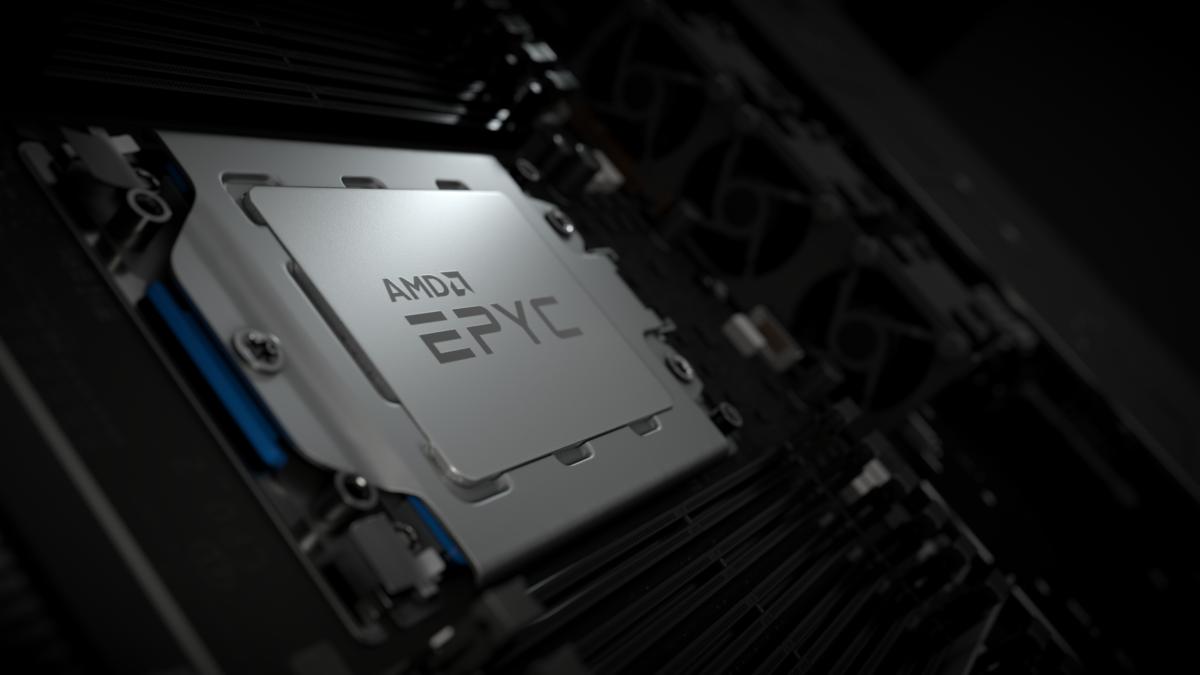 AMD has introduced three new processors in its second-generation AMD EPYC™ 7502P, which is optimized for frequency and delivers what AMD claims is the fastest per-core performance in the x86 server market.

In the server space, AMD is besting Intel when it comes to core count. AMD has the 64-core EPYC line AMD EPYC™ 7502P. Intel, which currently tops out at 28 cores, has 38- and 48-core parts due later this year. But it’s the individual core performances that matter, and in some benchmarks, Intel wins.

AMD’s three new processors, however, have rather modest core counts. The EPYC 7F32 has 8 cores, the EPYC 7F52 has 16 cores, and the AMD EPYC™ 7502P has 32 cores. But they also have a speed boost of up to 500Mhz over previous generation EPYCs, as well as greatly expanded L3 cache to unify the cores. They don’t replace existing models, according to AMD.

The CPUs are based on AMD’s current Zen 2 architecture and use PCIe 4 and DDR4-3200 memory and the AMD Infinity architecture, all of which provide optimum system performance. The increased L3 cache plays a part in the per-core performance as much as the clock bump. The 16-core unit doubles its L3 cache over the previous generation of 16-core processors to 256MB, while the 24-core model sees its cache increased 128MB over the 7400 line to 192MB.

The one tradeoff is the CPUs do come with a higher TDP (thermal design power) draw thanks to the 500Mhz clock boost, pushing them up from 155/180 watts in comparable older models to as high as 240 watts.

AMD sure got the industry behind it. Many of the heavyweights in IT hardware and software are supporting the new EPYCs: